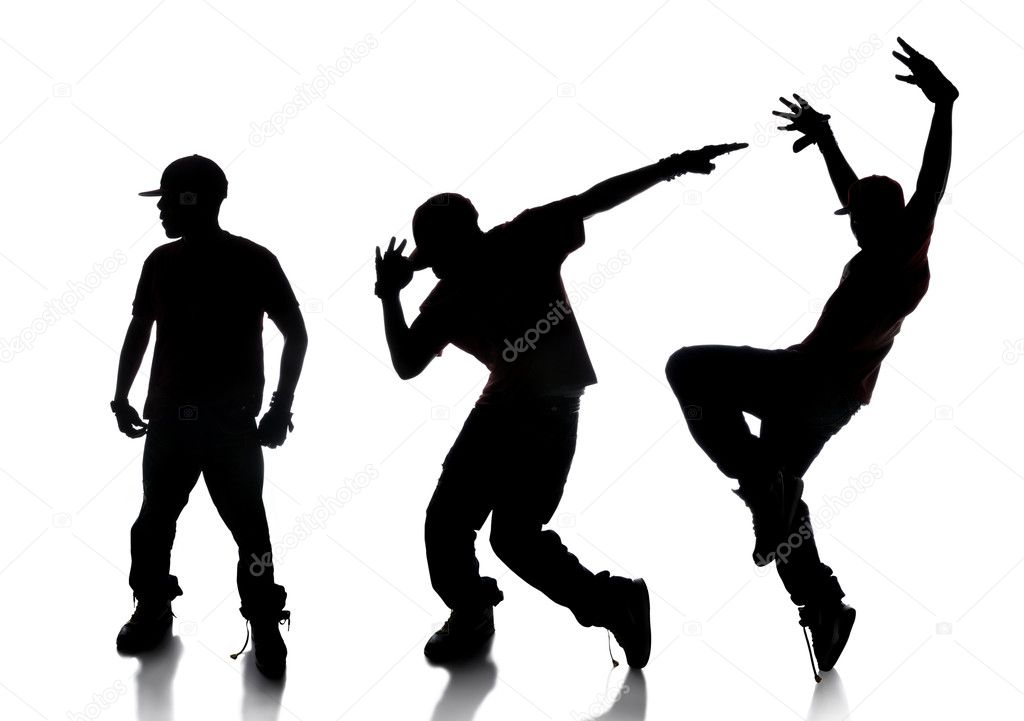 Were you part of Southampton’s Hip Hop generation which took the city’s Top Rank dance floor by storm with blockbusting breakdances? Then the Southampton Hip Hop Heritage project would like to hear from you.

They are appealing for people to contribute their stories and photos to build a picture of this important but largely unrecognised thread of the city’s recent history.

It was a culture and art movement created by African Americans, Latino Americans and Caribbean Americans in the Bronx, New York City.

The craze swept across the Atlantic and in the 80s Southampton became the south’s hub for Hip Hop.

To kick off the archive, local MCs, Breakers and Graffiti writers have been talking about the emergence of the Southampton scene and its continuing influence up to the present day.

There has also be an online discussion with those involved in the Hip Hop scene in Boston USA.

A spokesperson said: “In Southampton, Hip Hop has largely been an underground culture – it grew out of teenagers in schools and youth clubs becoming ‘breakers’. As a City of Culture, it’s important to explore our Hip Hop scene.”

So, the search is on for sounds, stories, videos, pictures and memorabilia. It is hoped an event will be staged, an exhibition, some live events and filmed documentary.

To find out more, visit www.southamptonhiphopheritage.com