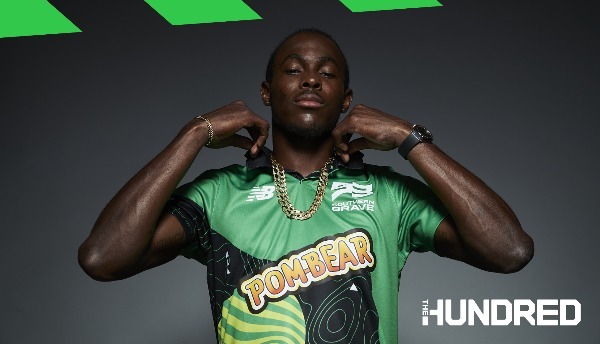 Get ready for a brand-new, family-friendly, action-packed cricket competition being launched this summer at The Ageas Bowl, combining a new fast format of cricket with game.

Seven cities. Eight teams. 100 balls. The Hundred will be played over five-weeks, during the school holidays, and is the perfect family activity to enjoy this summer!

It will feature some of the biggest names in the game with the likes of Jofra Archer, Danni Wyatt, Anya Shrubsole, and Andre Russell all lining up for Southern Brave as they take on some of the best international and domestic cricketers from around the world.

in the most exciting matchups and the rules are simple: 100 balls per team, most runs wins, so every ball counts.

Southern Brave will play their home matches at The Ageas Bowl in Hampshire from the 30th of July to the 16th of August.