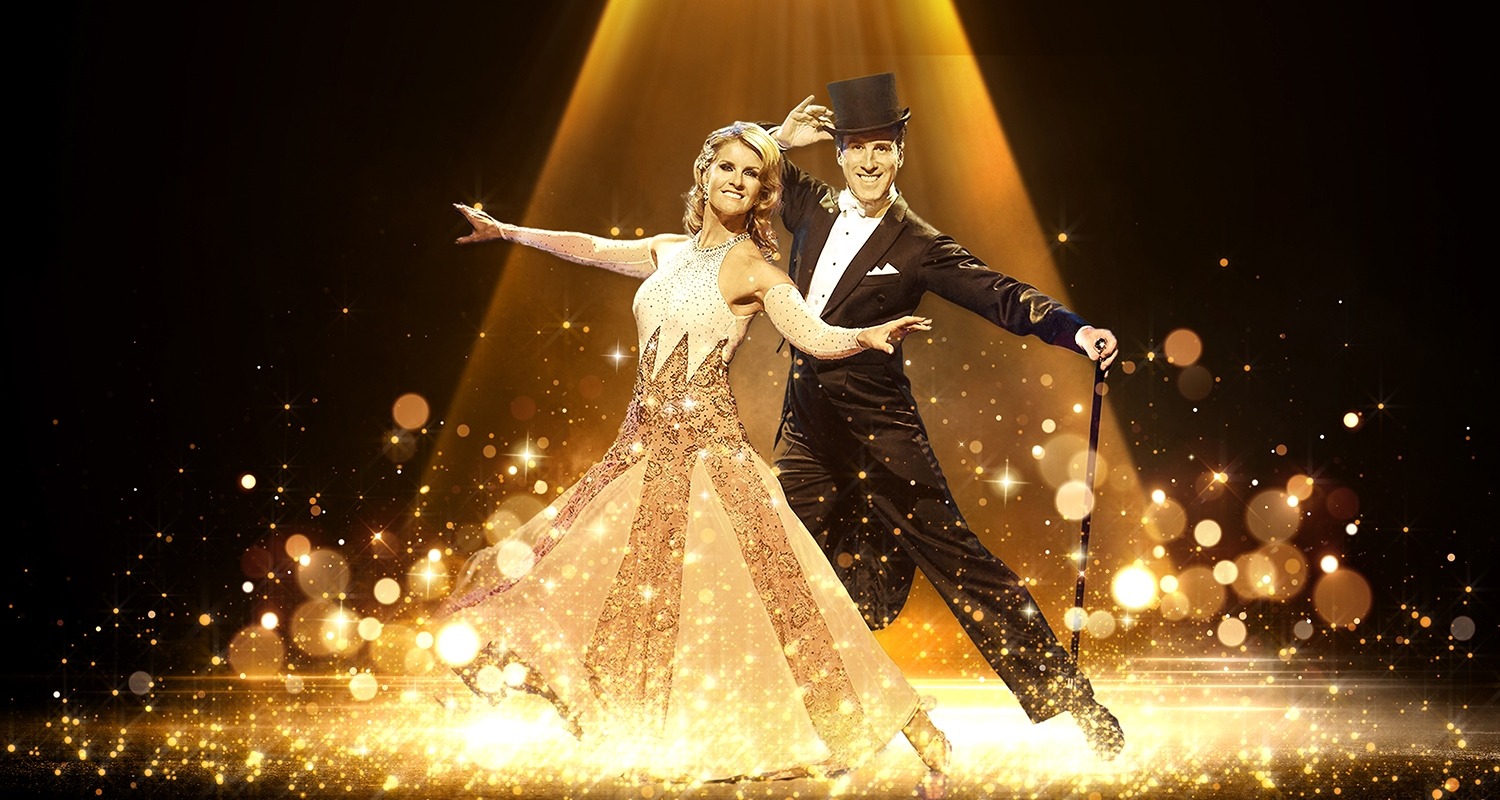 Anton Du Beke and Erin Boag have been beloved household names since they first appeared on the very first episode of Strictly Come Dancing way back in 2004. They are now delighted to be back next year with a brand-new tour – ‘Showtime.’

As always with Anton and Erin’s live shows, there’s also a Q&A section which always goes down a storm with the audiences.

“People want to know simple things like ‘what happens to the dresses after Strictly?’ or ‘what kind of underpants you wear’, or ‘what cheese you eat’! We used to get a lot of marriage proposals, too!”

Anton and Erin became an essential part of Strictly Come Dancing from the very start.

“It had always just been Come Dancing before that, which sort of worried us. That had been off the air for 15 years and was very dated. We were at the peak of our professional career and were told that the BBC were doing something with it and to put in our CVs. Little did we know that they’d actually been to the closed British championships in Blackpool and filmed us all.”

Erin said: “They didn’t know what it was going to be called, or that Bruce Forsyth was going to be hosting at that time. They were just choosing eight dancers and made it clear they weren’t looking for couples.”

Anton is still astonished by how well they both did, saying: “Only eight professionals out of the whole industry. And we – dancing as a couple – were two out of the eight.”

Anton said: “I felt it right from Series One, certainly from the fans. There were such huge viewing figures, even by the end of that first run.”

Erin left the show after ten years to have her son, but it still occupies a special place in her heart.

She said: “It was a wonderful programme to be a part of and obviously for Anton it still is. Neither of us have any doubt we made the right decision.”

‘Showtime’ is on 5pm, 27 Feb at The Mayflower Theatre. Tickets available online at www.antonanderinlive.co.uk