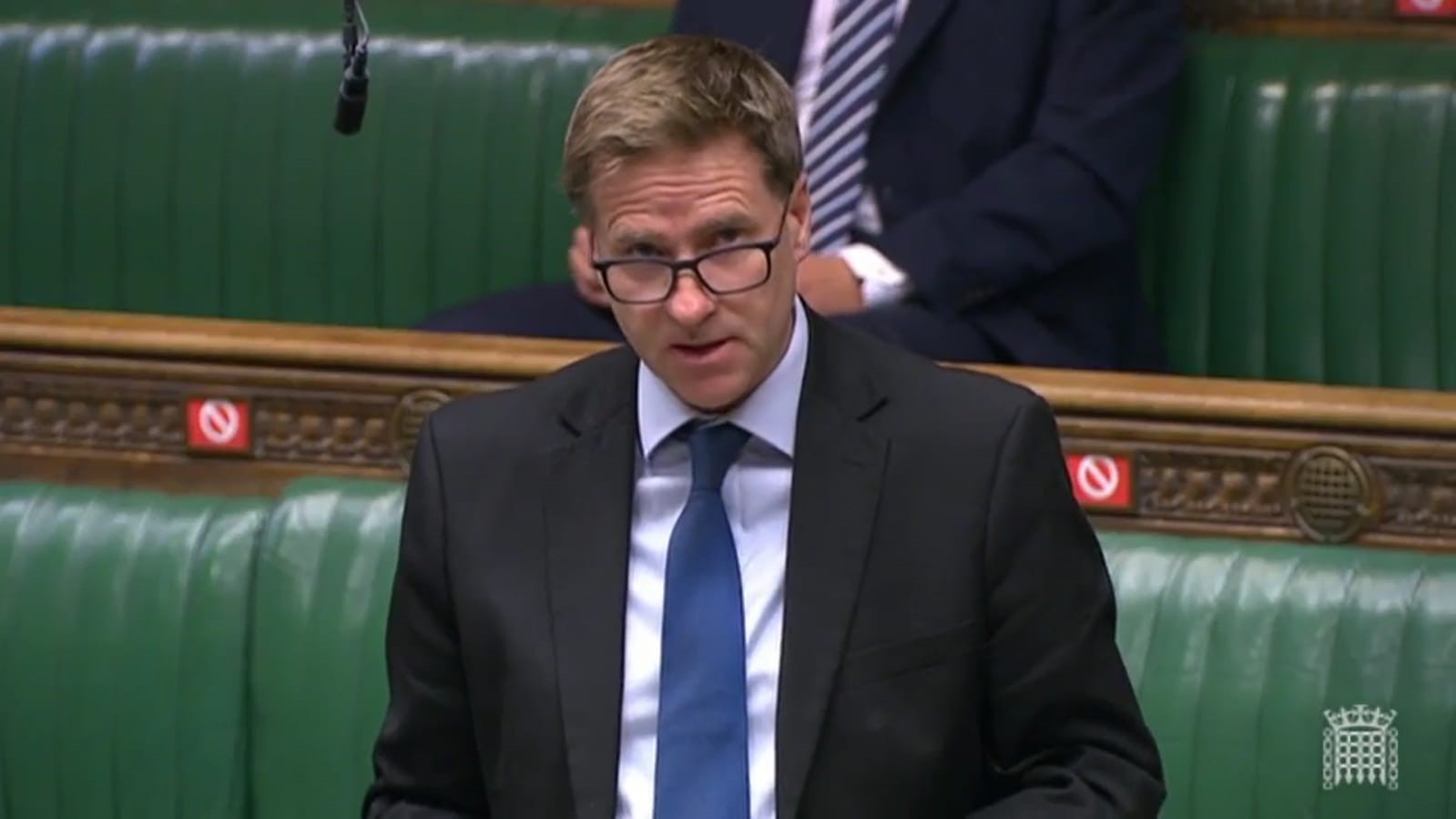 Tell us what you actually do – can you describe a typical day in the role? Now there’s a question! There’s no such thing as a ‘typical day’ and that’s one of the reasons why I love the job, no two days are ever the same. My week is a combination of duties in the House of Commons, scrutinising the Government as a backbencher, dealing with my casework and correspondence (which is huge) and leading various campaigns such as my work on early years education. And then there’s my time in the constituency visiting local organisations, meeting local decision makers and just being out and about hearing what constituents have to say. It’s never dull!

How much of your time is spent in Parliament? When the House is sitting I am generally there Monday through Thursday because that’s my job, often spending Thursdays this year with the Armed Forces Parliamentary Scheme. Some might ask why I’m not in Winchester and Chandler’s Ford more, I would love to be, but there is a clue in the job title. I was elected to represent the people of Winchester and Chandler’s Ford in Parliament and so when I’m in Westminster that’s what I’m doing.

Do you have to be in Parliament physically to vote? Yes, we have to walk through the lobby and be physically counted. I used to think this was rather old-fashioned when I was first elected and then I realised it was a golden chance to speak directly with the Prime Minister, Chancellor and other Ministers on behalf of issues I am working on for my constituents. Our job doesn’t work on zoom.

Has the job got easier or harder since you were first elected 12 years ago? Definitely easier. I now have twelve years of experience under my belt, which helps me in reacting to policy, campaigns and issues. Another bonus is how much can now be done from my phone and laptop, it has opened up quicker access for all to their MPs. This does come with its downsides and social media can often be an example that – in particular the nastiness MPs are subject to online.

What is the hardest element of your work? Being 100% honest? The politics. It brings out the worst in people; in Westminster and locally.

Can an MP ever truly be ‘off-duty’? I don’t think so, not if you’re doing the job properly. It’s a way of life and we know that when we sign up. The only time I’m off duty is when I’m asleep!

What makes Winchester and Chandler’s Ford special to you? I consider it an immense privilege to represent the constituency my family and I live and work in. We’ve been here for 20 years, both my children were born at the Royal Hampshire County Hospital and are educated locally. It is a wonderful place to live and raise a family. We’re so lucky to have access to unspoilt countryside as well as the cosmopolitan shopping and dining of Winchester and Chandler’s Ford both close at hand. The feel of the shops, cafes and attractions of the surrounding villages offer a unique perspective. The area has a rich and fascinating history as the ancient capital of England and if that wasn’t enough we enjoy above-average life expectancy and the joint highest levels of sunshine in the country!