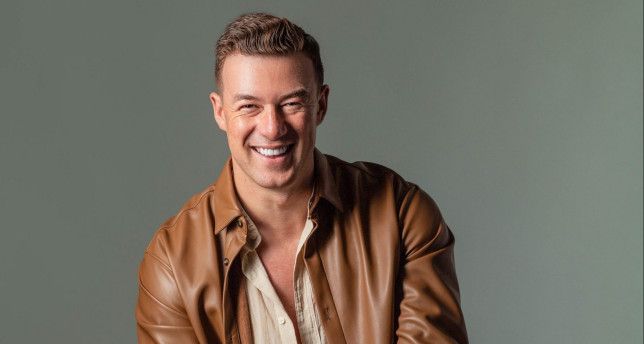 Millions will watch Kai Widdrington as he takes the dance floor by storm when the popular show returns to our screens in the autumn.

The 25-year-old, who was a professional on Ireland’s version of Dancing with the Stars, said: “This is my childhood dream come true. Watching Strictly from the very first series as a young boy in Southampton and now 18 years later to be a professional on the show is the most amazing feeling.”

And when it came to choosing a career, it was a case of making his feet do the talking – it was football or dancing. At the age of 12 he was offered a contract by a premier league team.

Instead of following in the footsteps of his dad, former Saints player Tommy Widdrington, young Kai decided on dancing.

He said: “My parents are big fans of Strictly and over the moon that I am going to be joining the line-up of professionals.”

He also shares a flat with Giovanni Pernice so he expects it will get ‘a little bit competitive’ although he added”But he’s delighted, he was wishing me well.”

Kai praised his Southampton coaches for the flexibility of learning Latin and Ballroom and not specialising in one or the other.