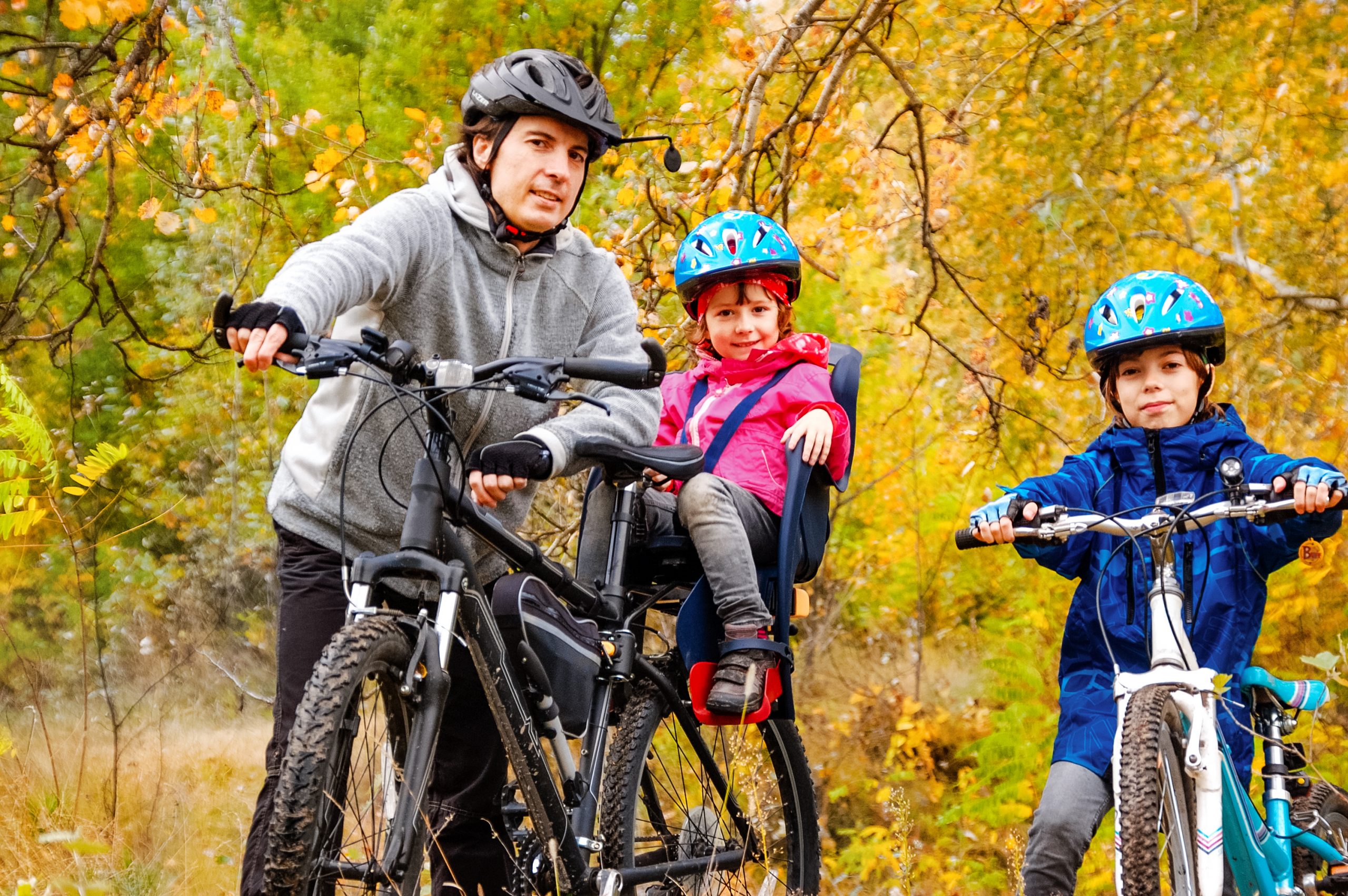 Launched by the Friends of the New Forest, the Byelaw Watch has found that during a six-week period, there were more than 2,700 breaches recorded, of which 550 were reports of cyclists away from designated tracks.

“National Parks were established in 1949 to foster the well-being of local communities. As times change, so do the nation’s needs and how parks are used. And, in a densely populated country, there are pressures to balance access and preservation. Hence, people accept restrictions, if there is a clear, scientifically proven case and the rules apply to everyone.

The New Forest National Park has a second body, the Verderers, who create byelaws without Park Authority approval and without scientific proof of the case for such laws or considering the needs of the community. An example is the restriction of cycling to a small number of unconnected tracks that do not form a network or provide safe routes to ride between villages. In contrast to this, horse riders may go anywhere and even indulge in large scale races.

The Verderers and some horse riders say cycling damages the landscape but fail to provide scientific proof. There have been many studies of the effects of different activities, with Natural England’s report providing a comprehensive analysis. This includes details on how horse-riding damages the landscape and highlights that a shod horse and rider exert 2.5 times as much pressure as a four-wheel-drive Toyota with four people and gear. Not surprisingly, it states: “The impacts to tracks caused by horse-riding may therefore far exceed other users such as cyclists …”

Other studies showed: “The reduction in cover of grassland vegetation caused by mountain bikes is estimated to be half than that caused by horse riders.”

Given the health and obesity crisis we face, it is critical the nation’s parks are available to all, and “Landscapes that cater for and improve the nation’s health and wellbeing”.   Rather than punish cyclists, we should encourage cycling as a healthy, environmentally friendly activity that is scientifically proven to be significantly less damaging than horse riding.

In the Forest of Dean, Forestry England achieve a balance between access for all and preservation, encouraging cycling both on and off official trails, yet protecting the most sensitive areas. If the New Forest were managed like this, it would benefit the wellbeing of the wider community and not discriminate in favour of one minority interest.

The baseless, discriminatory, anti-cycling byelaws should be abolished NOW!”

Other breaches during the same six-week period included 1100 reports of litter and dog mess, more than 500 cars parked on open forest verges away from car parks, 50 incidents of livestock being fed by the public and 140 reports of cars blocking access to the open forest.

What do YOU think? Have your say and comment.