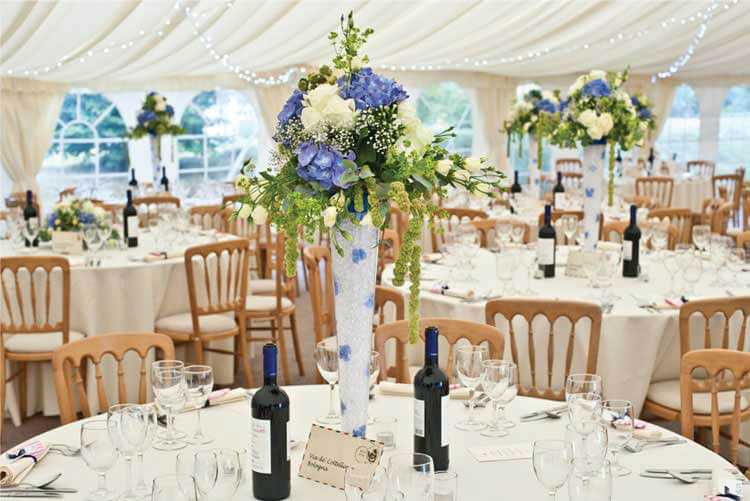 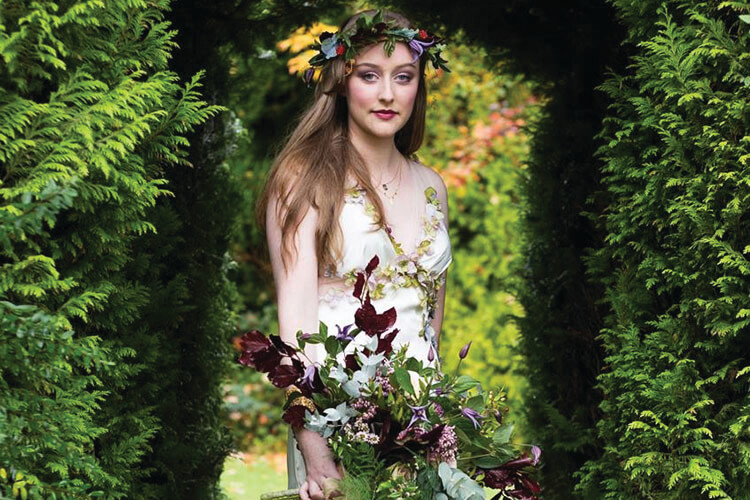 That September wedding highlighted for me all that is perfect about a wedding, not simply a declaration of love but of hope for the future, my Bride having to compromise on such a lot, that she decided all the money she’d saved could now be spent on the flowers and in her words, she wanted the guests to say “Wow!” when they arrived for the wedding breakfast. This is exactly what one guest uttered as he entered the room – flowers everywhere, on the tables, the staircase, the window stills, in fact any flat, stationery surface had flowers on it. The irony was, this guest was at the wrong wedding! He was ushered to a different room in the hotel muttering, “I didn’t think they’d be spending that much on flowers!”

Intimate weddings can be beautiful but obviously, the flower requirements are much smaller and another effect of the pandemic on the flower industry is that growers had to throw away thousands of unwanted blooms. One particular grower specialises in white hydrangeas for the wedding season and with no clients is unlikely to plant for next year so on top of the predicted rise in cost of 8% due to Brexit, there will be fewer flowers to choose from, leading to higher prices. Simply a case of supply and demand. 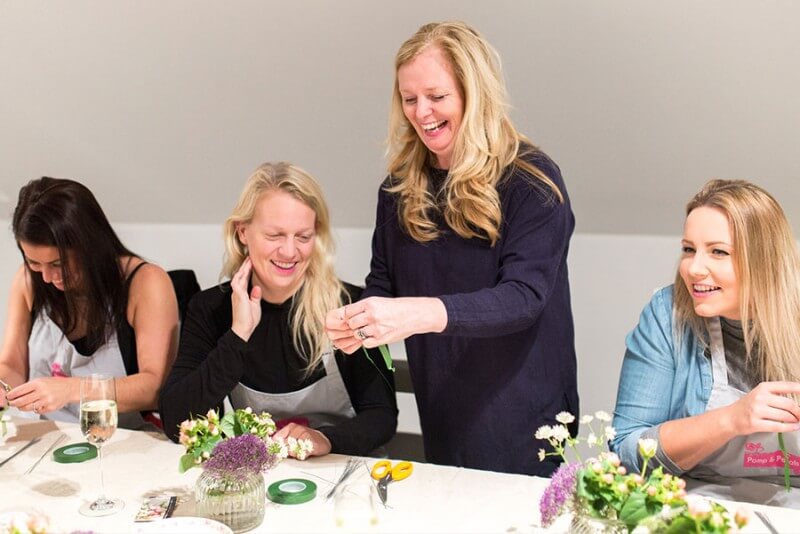 As a small, one-woman floristry business, weddings make up approximately 60% of my work. From April to October, it is wedding season with Saturdays still being the most popular day. However, on 23rd March, it all had to stop.

Uncertainty set in for everyone but with 30 people being the number allowed, at least some weddings could be planned, albeit on a smaller scale. One such wedding was rescheduled from May to a date in September, fortunately before the numbers were lowered to 15. 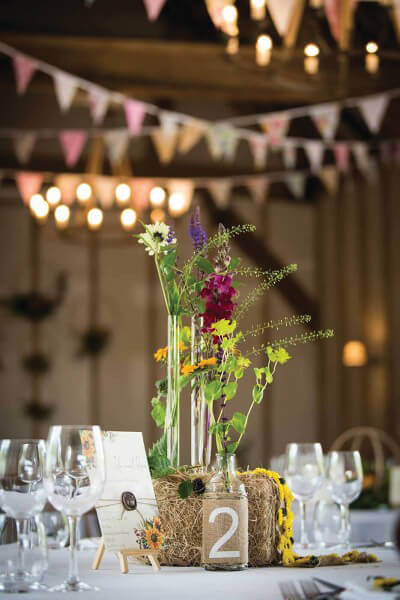 However, the wonderful weather has seen an increase in British commercially grown flowers and foliage as well as plenty of garden stock, but the British flower season is usually short which means florists have to be more creative. The pandemic means we are all in the same boat and I have forged deeper bonds with existing florist friends a well as making new friends – we really are trying to support one another and share advice and tips.

I have always believed in shopping local and feel it is more important than ever now. With small businesses, you receive a true personal service, and we go that extra mile. I think of giving flowers as ‘a floral hug,’ and love seeing the faces of the recipients. They may not have seen anyone for days so when I rock up with mask, apron and gloves bearing beautiful flowers, who wouldn’t smile?