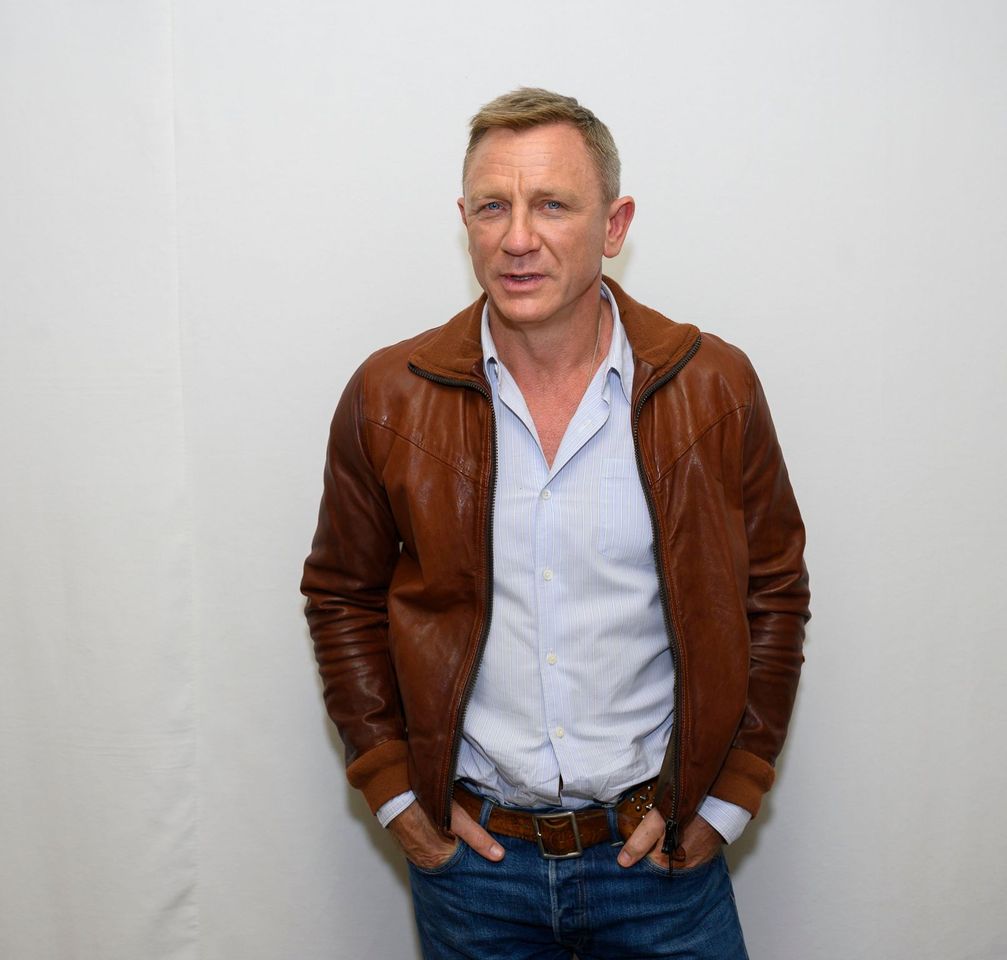 Donning that trusty tux for the last time – at least, in the capacity of a double agent – Daniel Craig discusses his time playing the iconic 007 and looks ahead to time away from the cut and thrust of international espionage.

‘Licence to kill’ – it’s not just a piece of paper giving the bearer permission to take a life; it’s a blanket ‘do what you have to’ instruction, given to a man who exists in a world where there are very bad people doing very bad things. And whereas earlier inhabitants of the great James Bond – Connery, Moore, Brosnan and so on – did so with something approaching abandon, it wasn’t really until Daniel Craig tackled the character that we saw a different side to him.

It may be hard to believe that Daniel, now 53, began his tenure as Bond almost 15 years ago, not just modernising the 007 formula of fast cars, femme fatales and furious fight sequences, but humanising the star attraction along the way, too. That’s not to say that the previous incarnations were robotic killing machines – and indeed Daniel dispatches the bad guys as well as any of his forebears – but with this particular agent came a new era, a little more ‘woke’ perhaps, no less exciting to behold but more nuanced in delivery, a sign of the times and a move away from misogyny.

“At the end of the day,” Daniel begins, “let’s be honest: people want to see action, explosions, car chases, guns, punch-ups and all the things that you would normally associate with Bond films, even if this has the theme of relationships, family and affection – love running right through its core.”

Which brings us to his fifth outing in No Time to Die which, despite having said the previous two films – Skyfall and Spectre – would be his last, is the real swansong for both actor and character, as DC’s decision to move on opens doors for all sorts of possibilities in a new era for Bond where it’s anyone’s guess: a black Bond, a female lead, perhaps even an LGBTQ angle. And although the actor’s career is much more, and will become much more still, than just Bond, it’s hard for him to say goodbye.

“Of course, I’ll miss it terribly – it would be strange if I said anything else. It has been brilliant,” he says. “Bond is something that comes about every four years or so, but it is more than that; and by that, I mean it engulfs your life. Every single part of who you are embodies that character, even out of ‘term-time’, if you get what I mean.”

Yes, there are film franchises, and then there’s Bond. The role has become a cut above, something that in some ways is seen as the pinnacle of an actor’s career; the same goes for the villains, often iconic if occasionally forgettable, and the equally starry status of ‘Bond girl’.

But for the actor lucky enough to take the lead, it’s almost a benchmark; certainly a badge of honour, and the recognisability that one might associate with evergreen icons like Mickey Mouse. The fact is: Bond is a global phenomenon. It’s not just a franchise but a genre where also-rans are compared in Bond terms. It’s a language all its own, and the man who gets to singularly speak it is, to a degree, idolised.

He continues: “The freedom to pursue other projects now feels like it is mine. Of course, there have been side projects, but until you really escape Bond you are never totally anyone else. He inhabits every part of you.”

Having been a jobbing actor in the early years after graduating from the Guildhall School of Music and Drama in 1991, Daniel has become a veritable veteran of stage, TV and film. Accomplished and admired, he’s looking forward to taking some time out with wife Rachel Weisz, and their collective children.

“The delays to the release of No Time to Die mean I should be well into ‘getting bored of the beach’ time; instead I’m still here doing press!” he laughs. “While I’ll miss Bond, I’ll certainly cherish a bit more freedom in character roles, and maybe even a bit more privacy in general.”

As one of the world’s most recognisable movie stars, Daniel, don’t bank on it!