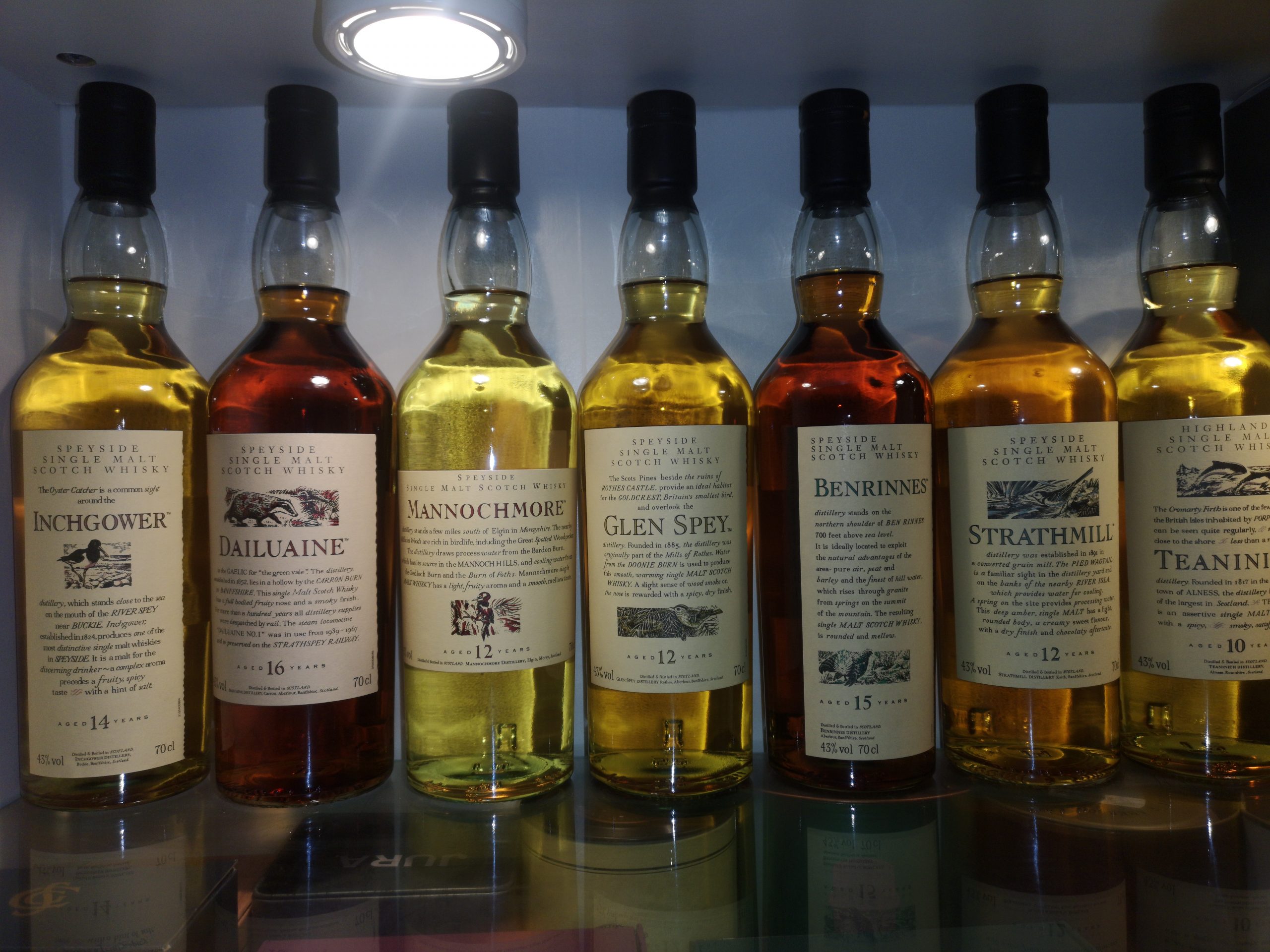 Adam Blake is a collector of whisky. He says: “My interest in whisky was sparked on a night out some 16 years ago when a friend of mine had come over from Germany. He was a whisky enthusiast – I was drinking Jack Daniels on ice and he placed a glass of Oban single malt in my hand and told me to try it. The whisky blew my mind and taste buds. From then on, I’ve been interested in the wide range of flavours and range of malt whiskies.

There are port cask, sherry cask, bourbon cask and rum cask just to name a few.

I have been an avid collector of malt whisky ever since, collecting unusual malts, not so much the common ones you see in the shops, but more limited releases (200-400 bottles in a release) and trawl the shops wherever I go, online and in person. I go to auction houses looking for rare and hard-to-find whiskies, the biggest issue being to complete a collection, for example, the Arran Malt smuggler series bottling. This takes some serious dedication and time, so I decided to take some of the hard work out of the process by supplying what I believe are the whisky’s that collector’s old and new alike want. If you want a really special bottle which you can’t find elsewhere, then look no further.