MAN ON A MISSION 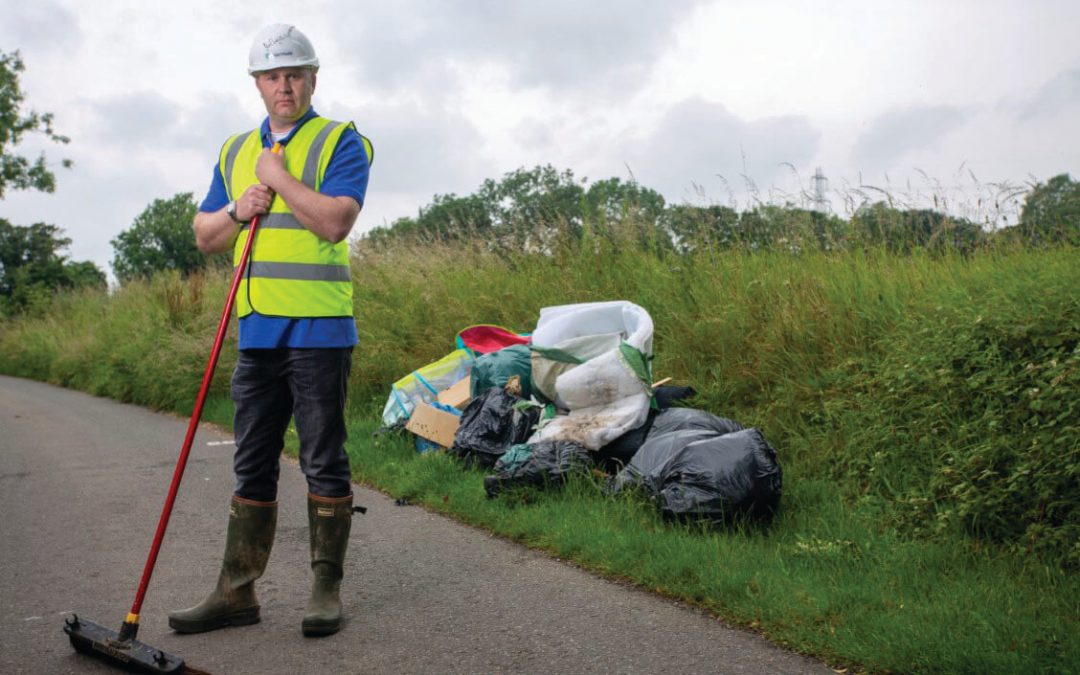 We are a city on two rivers, Itchen and Test. We have been a major port since 1066. Our majestic city walls stand strong over 400 years on. The Titanic set sail here, and most of her crew lived here. This was the birthplace of the Spitfire. Our beautiful city was battered and bruised by the blitz. But we got back up again. We are a city of diversity where all are welcome. We are a city of culture, music, sport, dance, food, heritage, art and theatre.

Southampton City Council is just one of many partners in this initiative that, if successful, could deliver substantial economic, social and cultural impacts for our residents and businesses. A council spokesperson says: “We are a city of culture, and a city that just gets on with it. Over the years we have rolled up our sleeves and got stuff done, but now is our time to shout about our great city and all that happens here.”

The bid team will be looking to involve everyone across Southampton in what will be submitted to the Department of Digital, Media and Sports next year. It is important that the process of creating the bid is collaborative and truly reflects the diversity and values of Southampton’s people.

The competition, which runs every four years, brings great benefits to the winning city, which can expect an increase in tourism, as well as a boost in investment. When Hull was UK City of Culture in 2017, it added £300 million to its tourism market and up to £17 million gross value added to the local economy.

The Southampton 2025 team want to hear from community and cultural groups, artists, sportspeople, skateboarders, musicians, students, schools and colleges, restaurateurs, businesses, dance and theatre groups, historical societies, and many more besides. Until the city understands the full diverse mix of needs and activities, it cannot start to really knit together themes and programmes that will become the city’s bid to be UK City of Culture 2025.

another quality service from