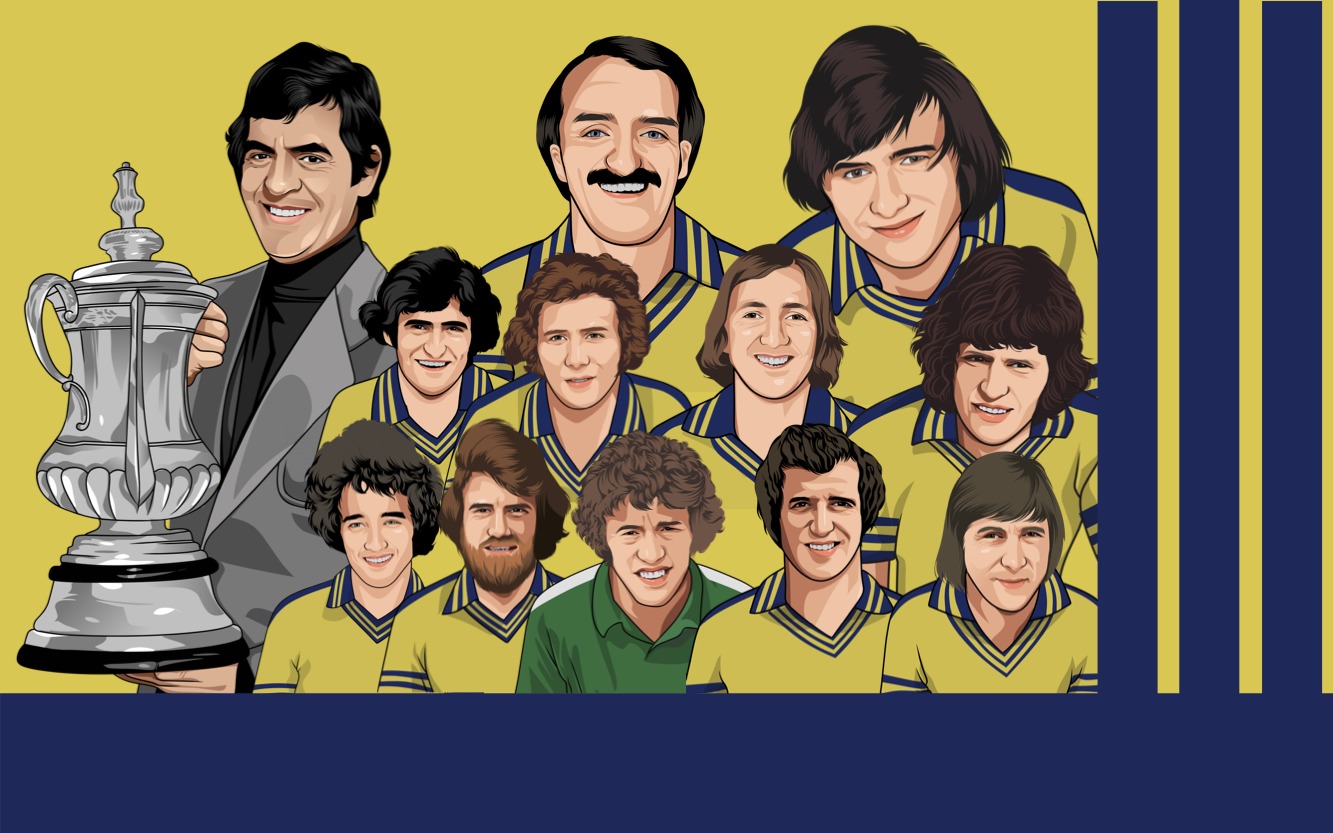 45 years ago, the Saints pulled off what seemed to be the soccer impossible and beat the mighty Man United in the FA Cup Final. How the south coast underdogs pulled it off has been made into a movie.

Lawrie and The Boys of ‘76 feature new and exclusive interviews with members of the squad, including manager Lawrie McMenemy, captain Peter Rodrigues and star striker, Mike Channon.

There are 1,976 limited Collector’s Edition Boxes packed with memorabilia to mark the anniversary with proceeds going to the Saints Foundation and members of the ‘76 team.

The project has been put together by lifelong Saints fan and TV presenter Michael Kurn along with former chairman Mike Thew and Tim Ryan for Echo Eighty to mark the anniversary.

A host of archive pictures from the cup run, Wembley final and the celebratory bus tour around the city have been used for the film.

Former Southern Daily Echo journalist Duncan Eaton says: “I was there when Bobby Stokes scored the Wembley winner in the 83rd minute and it was the longest seven minutes in a Sotonian’s life as we waited for the final whistle.”

The movie will be a permanent reminder of those magic moments of the city’s cup glory.