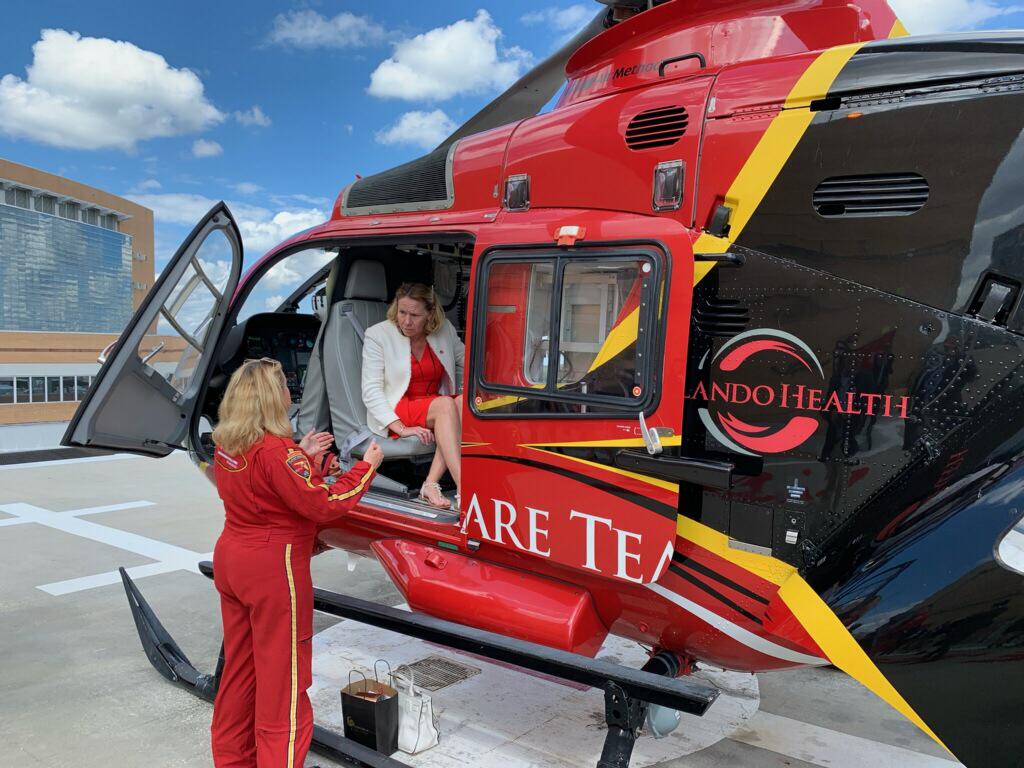 Her grandfather served in the military and her father was a former Mayor of Eastleigh, so from a young age, Nicolette Brent felt the draw of public service and a sense of duty.

She saw an advert in the paper which read: “Join the foreign office. See the world as part of the diplomatic service.”

And by responding to this call of duty Nicolette, who was born and grew up in Horton Heath, has followed a career path that has taken her on missions around the globe. Her multitude of vital roles includes being sent to Middle East war zones.

She was part of the Foreign Office rapid deployment team that worked with the Royal Navy to assist the evacuation of thousands of British nationals in Lebanon during the conflict between Israel and Hezbollah.

As part of her distinguished diplomatic career, Nicolette was awarded the MBE for her work as Deputy Consul General in Kirkuk, Northern Iraq.

Her challenging missions have ranged from avalanches in Austria, hurricanes in the Caribbean and earthquakes in Turkey to kidnap responses in Chechnya, Somalia, Yemen, Afghanistan and Nigeria.

Nicolette, who was Head of the Governor’s office in the British Virgin Islands, is currently Her Majesty’s British Consul General in Miami maintaining and developing relations between the UK and USA.

She said: “We work across political, commercial, security and economic areas of interest to the UK and provide consular assistance to the British nationals in our region.”