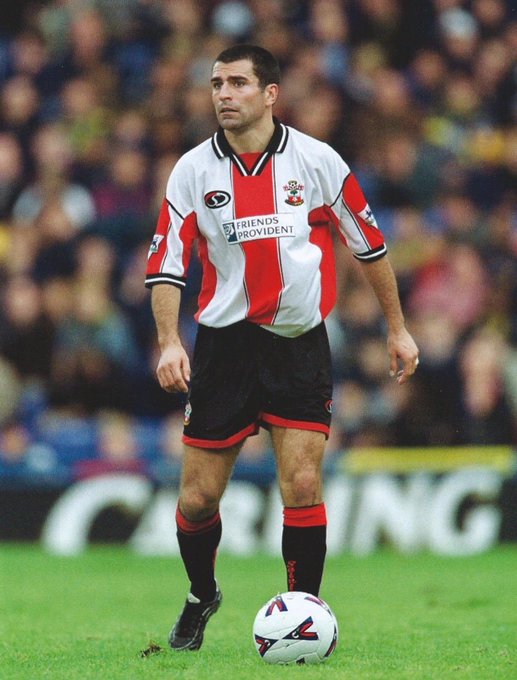 Former Saints star, Francis Benali had many challenges during his action-packed soccer career, but none quite so potentially explosive as the discovery he made in the garden of his Chilworth home.

While tidying up in the garden, he came across a heavy metal object around eight or nine inches long.

Francis showed it to this wife and daughter thinking, by its weight and appearance, that it was probably some sort of bomb and immediately called the police who drafted in two members of their bomb disposal team, who believed it was a practice bomb that was most likely used by British pilots going on bombing raids for demonstration runs.

A problem which could have had an explosive outcome was well tackled by the former St Mary’s soccer hero.