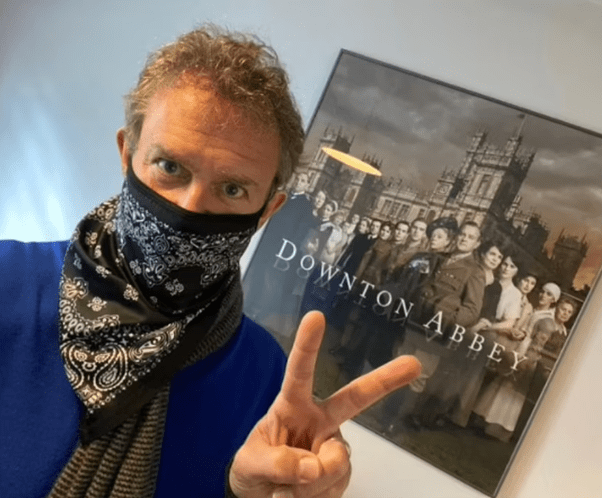 Downton Abbey fans will be thrilled to hear that the film sequel to the blockbusting period drama is waiting in the wings.

Filming has been going on at Hampshire’s Highclere Castle with film trucks, trailers, and catering marquee set up behind the stable courtyard on the 5,000-acre estate, with the actors taking cautious measures amid the pandemic.

The legendary Maggie Smith, who plays Violet Crawley, will return for her character’s last hurrah after it was revealed that she was suffering from an illness at the end of the first film.

The original film was centered around a visit from the King and Queen based on a true story, ending with a grand royal ball in true Downton Abbey style.

Highclere real-life resident, Lady Carnarvon has welcomed the decision to film the sequel at Highclere, explaining that even though it provides her with plenty of extra work, the hustle and bustle bring the castle ‘alive’.

She said: “We’ve been thrilled to welcome Downton Abbey back to Highclere again. Julian (Fellowes) and the wonderful cast and crew became so much part of our lives here at Highclere and we look forward to our next adventure with them.”