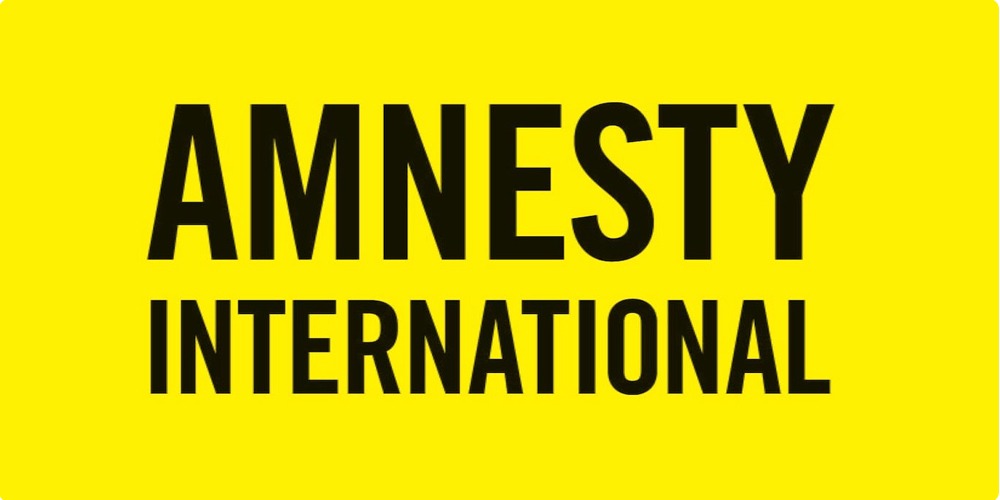 The Southampton group of Amnesty International has put together a video marking key moments in the group’s work and history. Released to commemorate the 60th anniversary of the human rights organisation, the video highlights some of the people campaigned for by the Southampton group, and explains how they have campaigned together with local citizens. One of the first people featured is So Sung from South Korea, shown planting a Korean fir tree in Palmerston Park: he had been a prisoner of conscience, enduring extreme torture, in South Korea for around 20 years and Southampton Amnesty had campaigned for his release.

To get in touch, email: amnestysouthampton@yahoo.co.uk